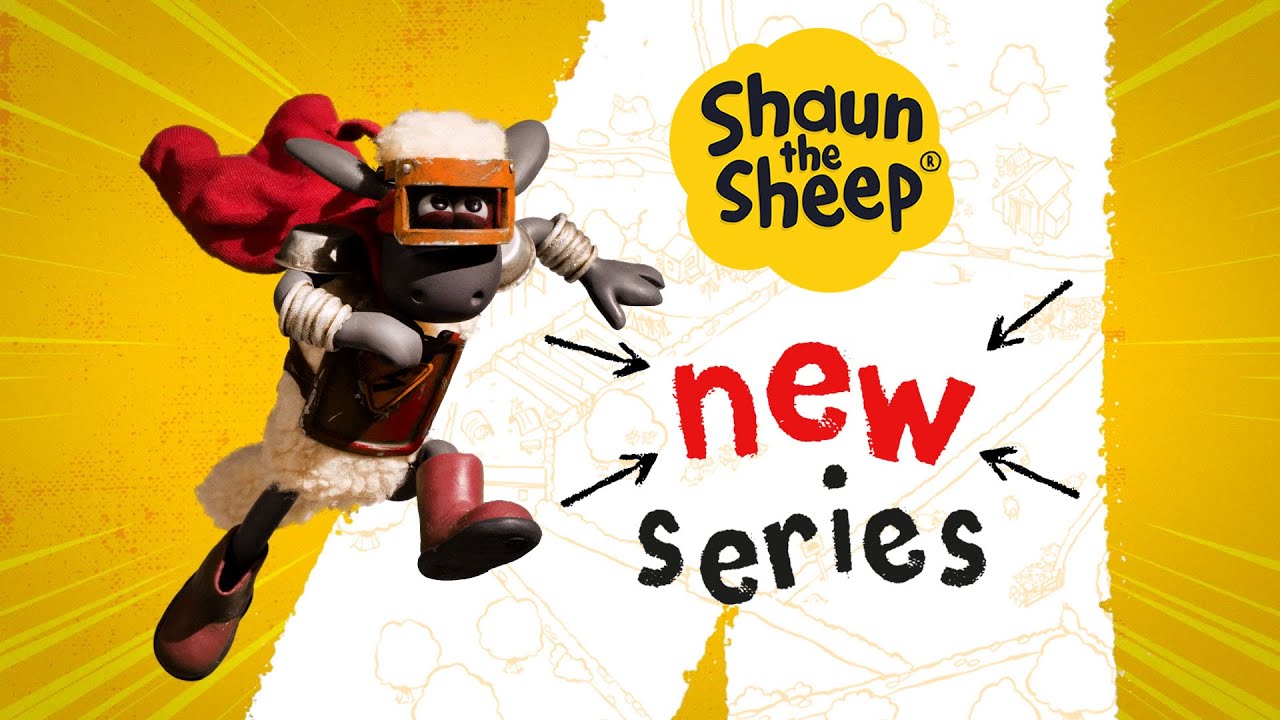 Exciting news! Shaun and the gang will be blasting onto your TV screens in a brand new series, causing even more mayhem in 20 new episodes!

More anarchic than ever, Shaun is the centre of adventure and excitement at Mossy Bottom Farm for a sixth series, making mischief for the Farmer and his long-suffering sheep dog, Bitzer.

The new series starts airing across the world in March and introduces four new characters to Mossingham: Stash, a hyperactive squirrel, ‘no nonsense’ Rita who delivers the parcels and new rival Farmer Ben, and his Afghan hound, Lexi exuding an air of superiority, much to Bitzer and the Farmer’s annoyance.

Shaun the Sheep: Adventures from Mossy Bottom will premiere on Netflix in the following territories starting in March: