Join Shaun and the Flock and get your dancing hooves on for this brand new video!

Shake It With Shaun is a new dance routine that has been specially choreographed to encourage fans to strut their stuff with Shaun. Suitable for all ages, simply watch the video and follow Shaun's moves - you'll soon pick it up!

The video premiered on the CBBC iPlayer last weekend and Shaun fans in the UK were also treated to a whole afternoon of favourite Shaun episodes on the CBBC channel, followed by Shaun's very first appearance on screen in Wallace and Gromit: A Close Shave. Some favourite CBBC presenters and actors even got in on the Shake It excitement - take a look at them doing the Shaun shuffle and other dance moves here.

We'll also be sharing a tutorial video soon so you can really perfect the Shake It With Shaun routine! We'd love to see you dancing along with the Flock so why not share your Shake It videos with us on Shaun's social media channels? 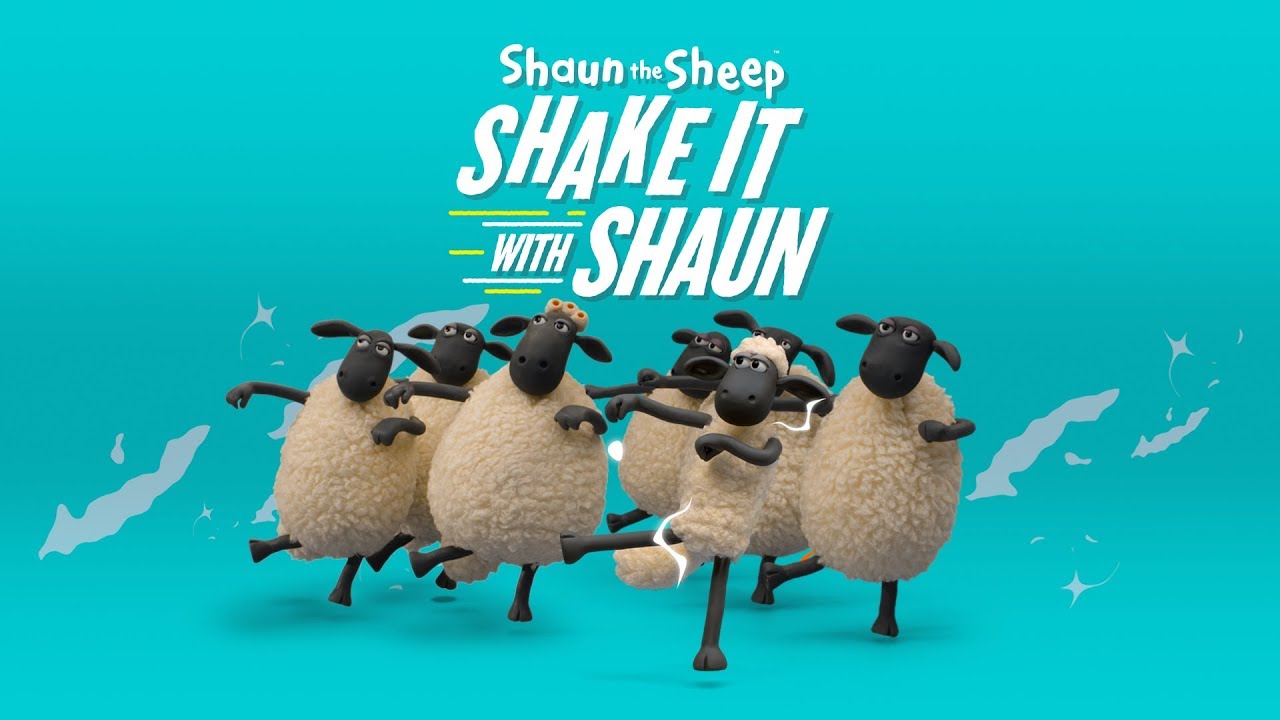