Lloyd of the Flies Lands on CITV!

A new Aardman show, Lloyd of the Flies, has landed on CITV and ITV Hub! Showing on weekdays at 5pm on the channel, the show follows the adventures of Lloyd, a young fly with a lot to prove!

The middle child of 451, Lloyd lives in an apple with his parents, cheeky sister PB...and 224 maggots! With his best friend, a woodlouse called Abacus, Lloyd finds himself in all kinds of sticky situations, usually because he's managed to make a little problem into something much bigger! Lloyd has a good heart but he thinks he knows more than he does and hates being wrong.

Along with a cast of colourful insect characters - an eccentric butterfly called Cornea, Lloyd's confident and charming nemesis, Berry P Fly, his loving and kind parents Malcolm and Gena, and, of course, all those maggots! - Lloyd experiences all kinds of weird and wonderful adventures in the new comedy series.

Lloyd of the Flies features a top-flight cast including Tom Rosenthal (Friday Night Dinner), Alex Lawther (Black Mirror) and Jamie-Lee O'Donnell (Derry Girls.) To keep up with the latest Lloyd of the Flies news, be sure to check out Lloyd's website: https://www.lloydoftheflies.tv/ 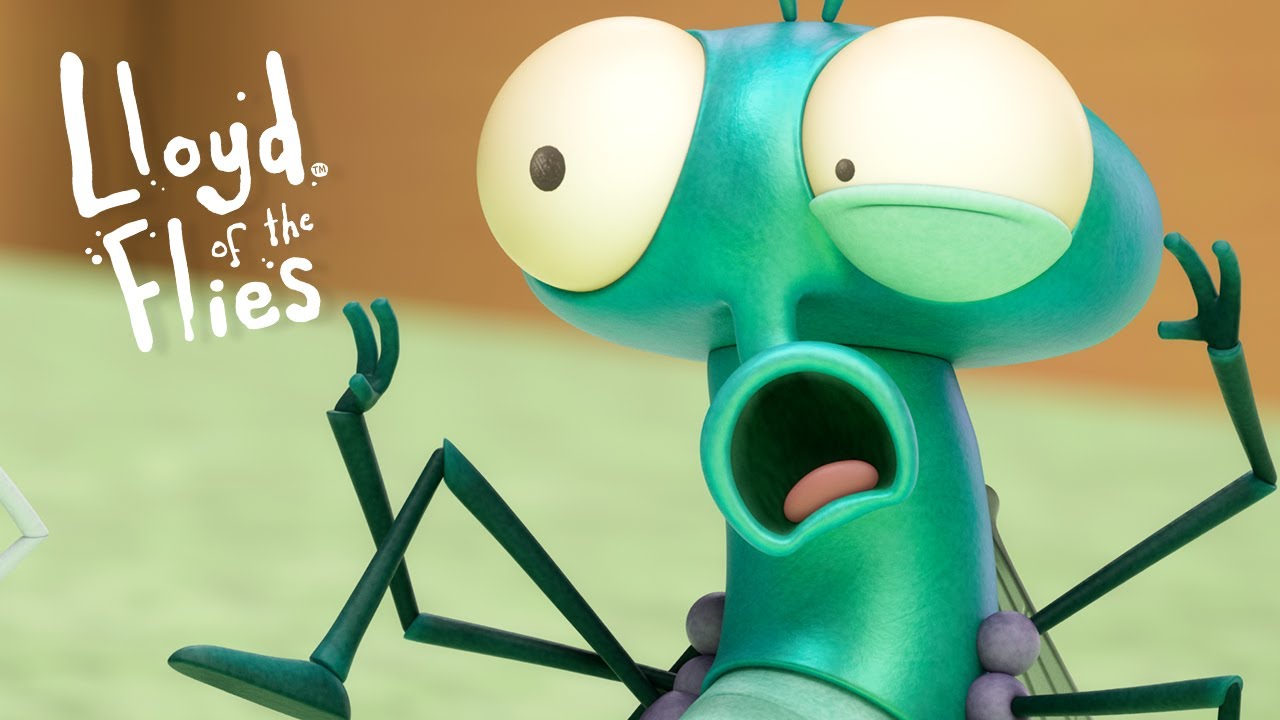 Wallace & Gromit to Return for New Film in 2024